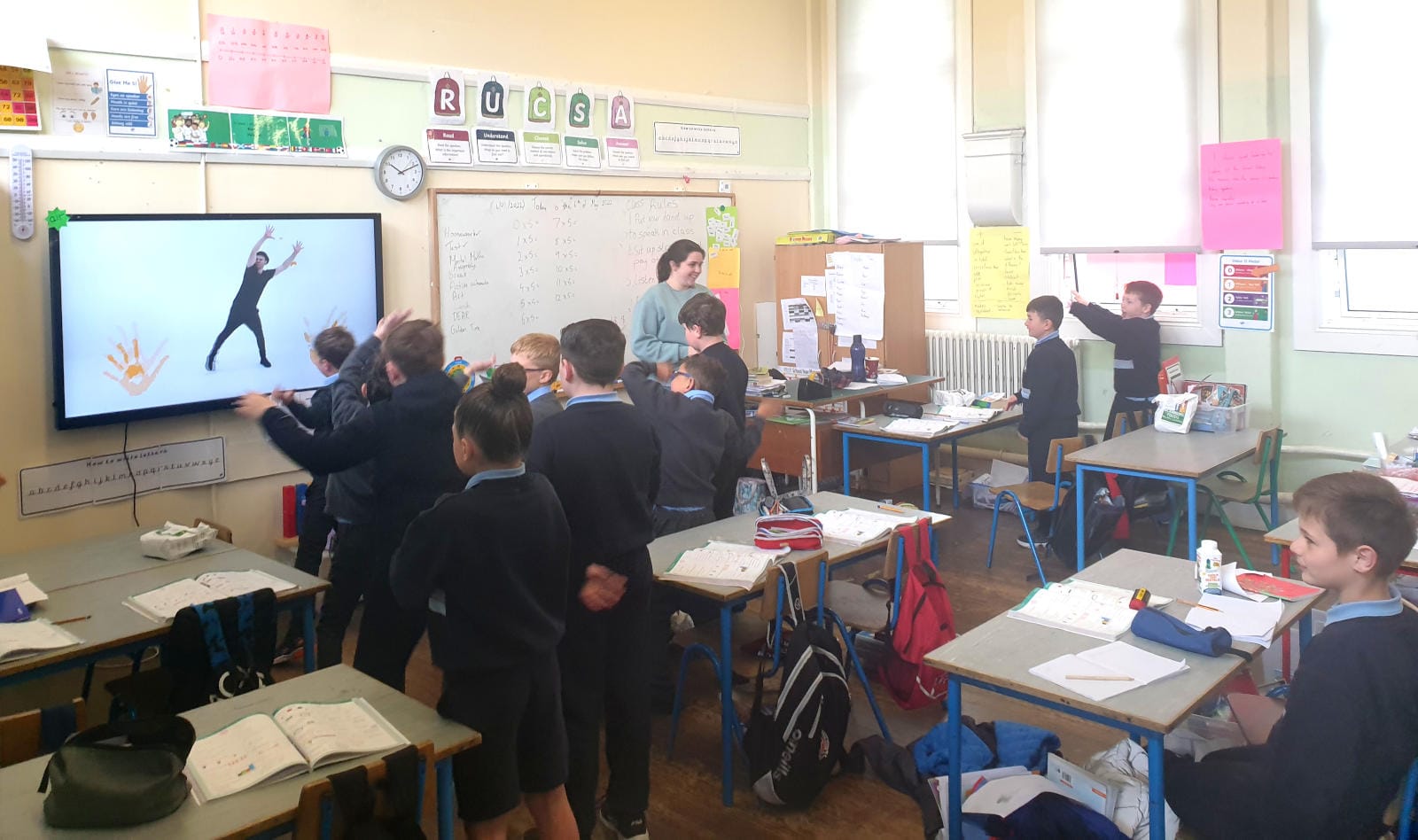 When we did active schools week my favourite was skipping and I liked the game with the drain pipes and tennis ball. The hardest thing that we did for active schools week was using the cone and hockey sticks because the cone was always falling off the hockey sticks. When we were doing skipping the highest score was 94 skips and I got that score. We did the parachute in the hall with a ball and you have to get the ball on the other side of the parachute when the timer ran out.

I liked when some people got confused that they had to go under the parachute in fruit salad but it wasn’t actually their turn. I liked the big and long skipping rope. Everyone practiced with their own small ropes and then the big one was a surprise. 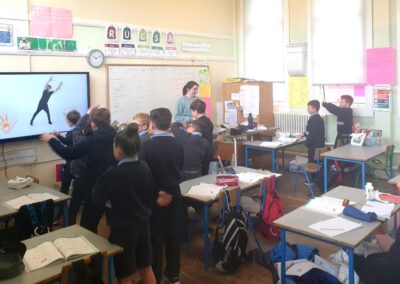 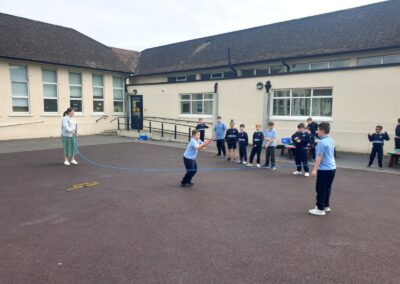 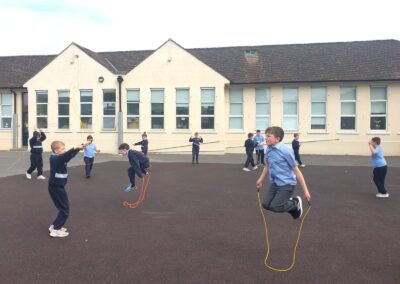